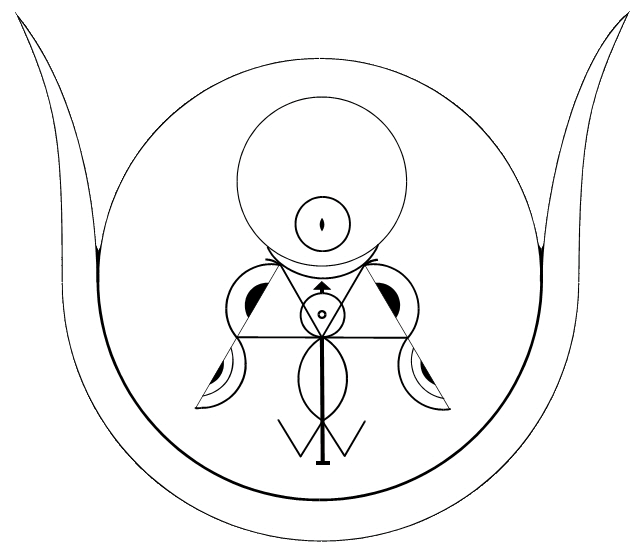 For thoughts and inspiration

NOTE TO THE ON-LINE EDITION:
So much of Wicca is passed on today by people who are completely unaware of any ultimately valuable meaning and the profound wisdom hidden in the mysteries of Wicca.  In fact, very few “witches” know why it is important to be a witch in the first place.  There are so many Wiccan books available, and yet no book (including this one) can ever convey the actual initiation into and personal experience of this profound wisdom.  In the face of what passes for Wiccan teachers, or is normally found in books and on the Internet today, it is incredibly rare to find someone who teaches Wicca from the most profound level instead of the usual agricultural goddess / huntsman god, new age drivel.

It is to my inestimable amazement and gratitude that such a being as Janus-Mithras actually appeared in my life, seemingly out of the blue (actually, out of a cloud of moonlit moths!).  To my further inestimable luck, such a being became as a father to me throughout my adult life, and is one whom I will always love more than can ever be expressed.  It has been solely through decades of his careful and persistent efforts, despite my dull stupidity, distractions and stubbornness that I, like his other students, have been given the unbelievably rare and precious first-hand, personal experience of the highest Truth embodied in Wicca and other Liberating traditions.

When I simply wrote a little of what he had taught us, and called it “Wicca, The Ancient Way”, I was astonished to find that he insisted on my being given credit for any of it.  While three people are credited with authorship: Janus-Mithras, Nuit-Hilaria and myself: Mer-Amun, in reality everything came from Janus-Mithras (his notes, written papers, oral guidance, and mind-transference).  Anything I might have penned was only the repetition of things that Janus-Mithras had taught us.  The three names are accredited only because Janus-Mithras, our teacher and the founder of Isis Urania, insisted that it be that way.